Customer reviews
4.6
Based on 17 reviews
Write A Review 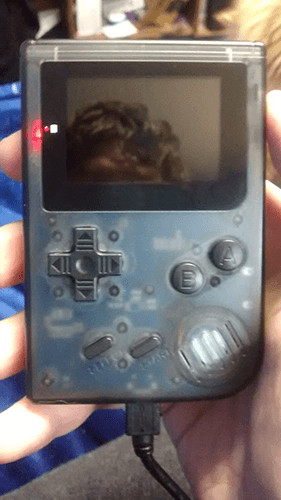 Over all this is a good hand held. The buttons feel good and are very responsive. The screen looks sharp and colors are vibrant. The sound though a bit tinny at times sounds fine. All buttons are plastic but are not harsh on the fingers. At first I was thinking the A & B Button placement would be problematic but I found that your thumb can rock back and forth on them easy. The small size makes it very portable and is perfect for someone who finds themselves waiting around more often than not. 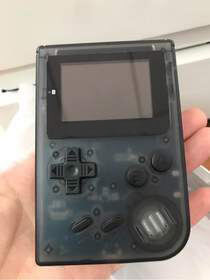 I’ve really enjoyed this so far. It is definitely small, about the size of a deck of cards. But all the games play great. The size is actually a positive in my mind, because it fits in my laptop bag or coat pocket with ease. It’s a no frills operating system, which means it’s not full of bloatware you don’t care about. It’s quick to turn on and off. The games load fast and I haven’t had any issues with the play quality. 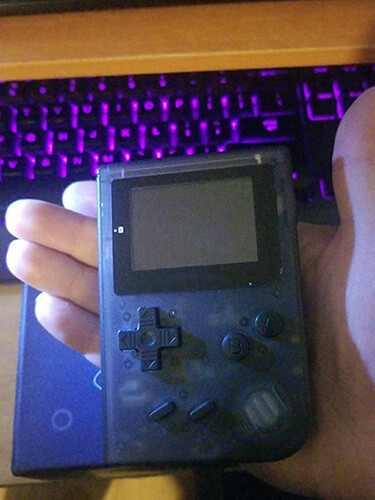 I was a little taken with how small this device truly is, more so that I've watched video reviews prior to my purchase and I always thought it would be bigger than it's actual size - but this is a Retro "boy" after all. When I received the product, it came pre-loaded with +900 games, 75% battery for out of box game play, a charge cable and a mini manual. I was one of the unfortunate few who received a screen that was slightly detached but easily replaceable screen, but also had a hairline scratch in the top-middle bezel of the screen. It doesn't effect my line of sight during game play, but it's still a little annoying that it had this scratch prior to me taking it out of the box. The sound coming from this small speaker is fairly loud, but does come across as tinny at it's louder moments, but given the device it has great feedback. The buttons are solid and responsive, but the common complaint of the L+R bottons on the back of the device are a chore to press with my larger, thicker fingers (average male sized hand). Screen has a nice back light that you can adjust for whichever scenery you plan on playing this device no matter how dark or bright it may be. During some gameplay, you will notice some frame rate delays - but no different that you would experience through other dated handhelds that are not projecting 3D images. Overall, I'm satisfied with this product, it serves it's purpose for reliving some nostalgic gaming while having the efficiency of being mobile while doing it. I would and have recommended.

Super fun little device, use it when I’m on the bus or road tripping, highly recommend this for anyone into retro games. This thing has everything I wanted

Lots of great games for the price and they run smoothly. 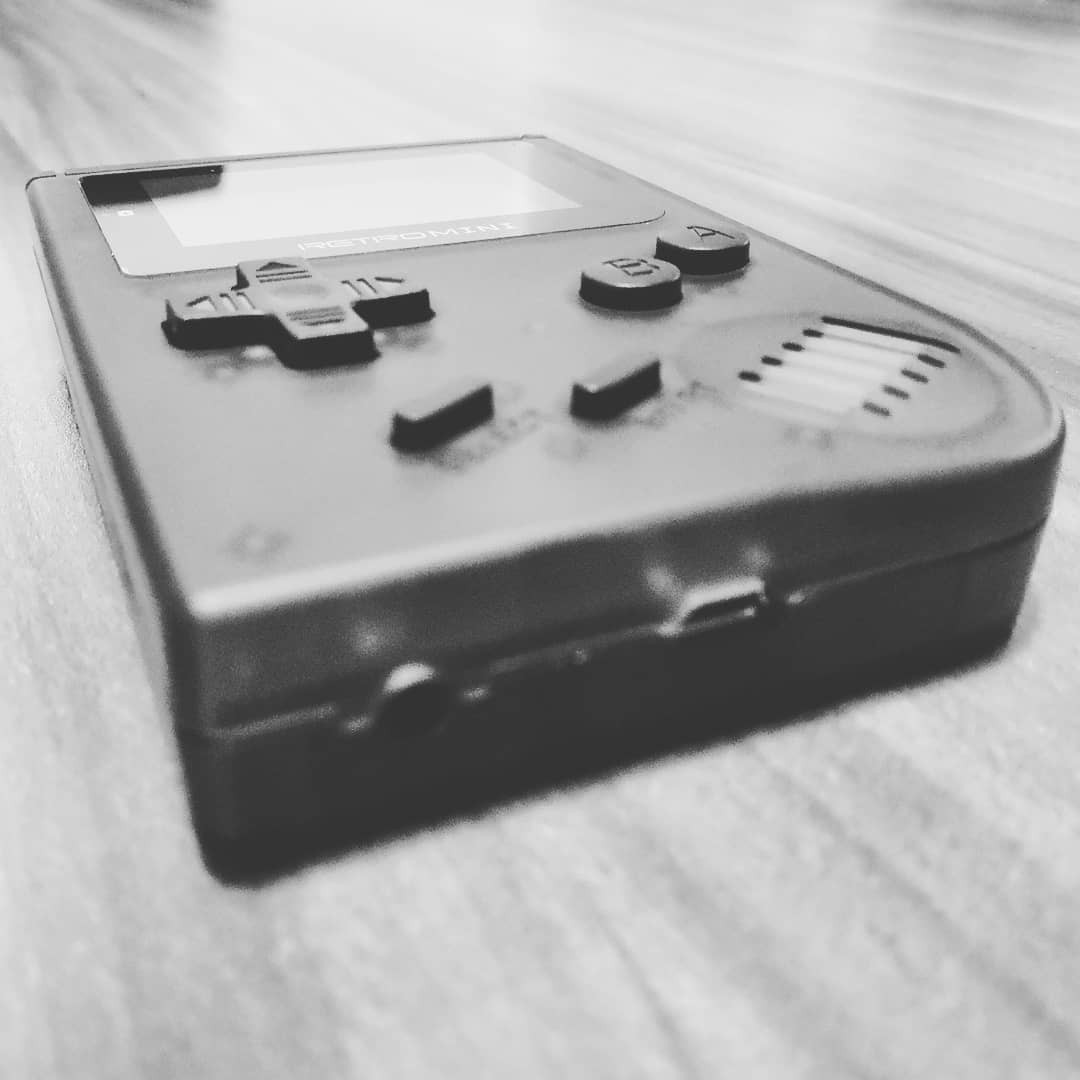 Screen is small but for what you get it’s great!

I like it, nice and small, expandable memory and you can add your own games to it. I had bought a bittboy and not only is the customer service terrible, the product just isn't that good. You'll only play a couple of games, the rest are just crap. With the retro mini you can choose your own games, add videos, music and pictures. The emulation isn't the best but it's not bad at all, great for those on the go quick gaming sessions, and let's not forget that it has a 3.5mm headphone jack <3. The screen is so so but it's very usable, I'd buy this again.

I want buy a game console as my son's birthday gift , because of My son like playing games very much , Before take order, I don't know which games on console, the seller is very kindly sent detail about 900 games listing, very prefect. my son very interesting with it, he said this is best gift for him.

So small, i have big hands. Good thing I was able to return the item and bought the Supreme Handheld Console which is bigger. great for kids though.

This little machine is quite small so fit perfectly to child’s hands. Picture is surprisingly clear and so the sound. A very good tool to keep your child calm in a long journey. Highly recommend it.

Super console, already full of games on, easy to add! The screen is a little small but it remains very good to play. Very fast delivery (less than 2 weeks)