Customer reviews
4.9
Based on 54 reviews
Write A Review 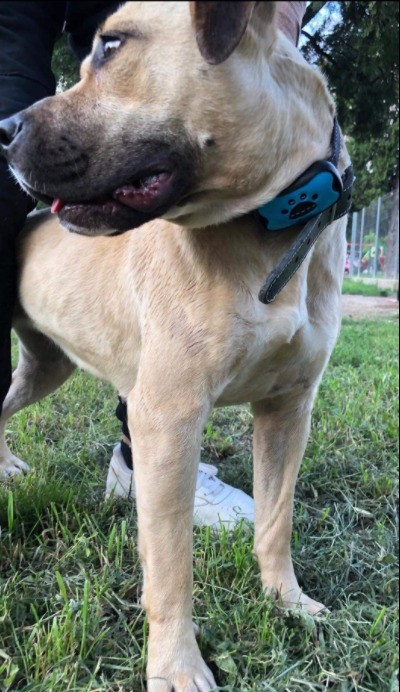 The fact that it does not do shocking, it only vibrates or makes a sound is a very positive thing. Sheila used to have a shock collar that my husband bought for her but I could not stand the thought that she is feeling pain. In the beginning, with the sound and vibration she felt a bit worried what exactly happens but after a while she even stopped barking by having the collar on. Incredible really 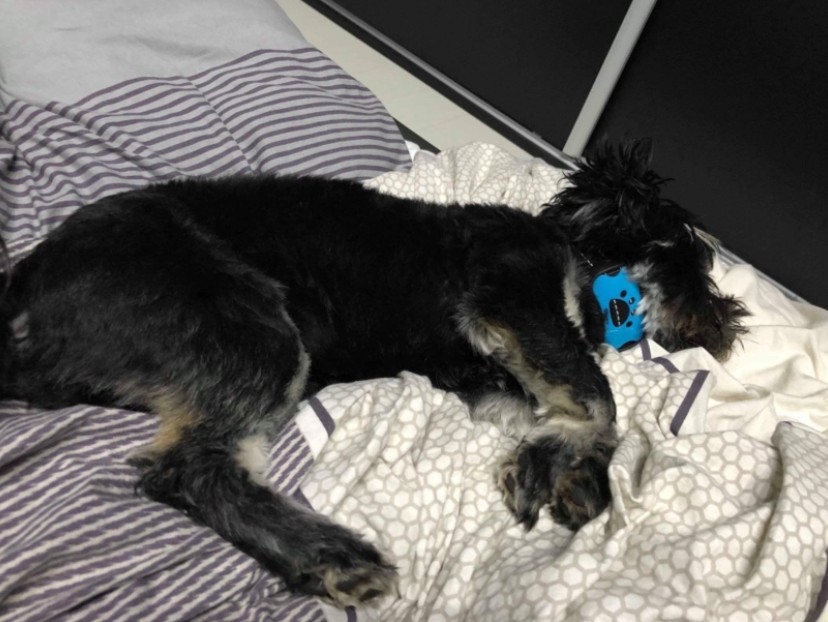 This bark collar works flawlessly! I especially like that it has this smartsensor so I don't have to manually activate it. With my previous collar I had to activate manually. Plus, I don't have to be using a remote. I purchased this bark collar for our 10 month old Franky. He barks at everything and my husband threatened to remove his bark box. Since we put this on him almost a week ago, not only does he barks less, but also quieter, as well. I think he's learned that if he doesn't bark quite as loud the collar won't go off. We are so happy that is has only used the beep/vibrate setting. I also love the feature that if he barks multiple times in a short amount of time, it steps up the collar's response. The nylon collar was a little fiddly to string together, but only took a few minutes. It does seem reasonably sturdy considering it's made of hard plastic/ABS. I am very pleased with this purchase and highly recommend it to anyone else looking for an effective bark collar. I plan to get another! 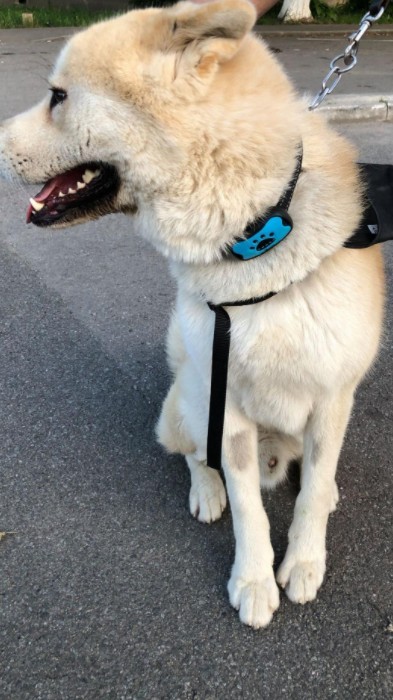 I was hesitant to try this collar but Nanook was barking all the time and I had no time for training. Worked like a charm really I could not believe it. Godsent reall - give it a try if you're still dwelling. Had a similar one but with batteries. The minute I saw that this one is rechargeable I ordered one for my golden and one spare just to have it (could not resist the deal xD). I love how effective it is. Porto has stopped excessively barking ever since we got him the collar! I highly recommend it really.